“I was impressed with how tight and tight their music sounded. I was even more surprised when I learned a little bit more about them prior to the interview in regards to how good they sound.” - The Photo Pit

To Begin Anew was born January of 2020 when brothers Cody Boyette and Casey Wagner began writing music together which was second nature because of the
brothers’ long history of being involved in music together. Cody and Casey began seeking out musicians of similar backgrounds and interests to join the inspiring band
members. Cody and Casey ultimately recruited Shane Noren and Chris Vance to accompany them and form the final lineup of To Begin Anew. To Begin Anew quickly created a unique and dynamic sound for their area and began writing songs that were melodic, powerful, and full of energy. To Begin Anew writes songs that always has a message to give or an emotion to feel.

To Begin Anew recorded their debut single “Arise” in May of 2020 with Blackplate Productions in Dunn, NC.  “Arise” was released on July 4, 2020 on platforms.  They released their official video for “Arise” produced by JFP Studios from Durham, NC. The video was released on August of 2020.  December 4th, 2020, TBA released their sophomore single "Break New Ground" along with an official music video directed and shot by JFP Studios.

To Begin Anew is Endorsed by: Backcraft Cult, Dirtbag Clothing, and WB Gear!

linktree - All of our Links 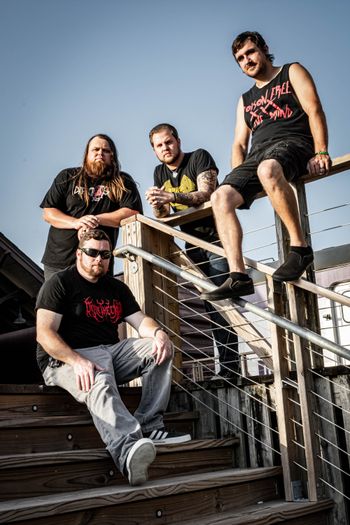 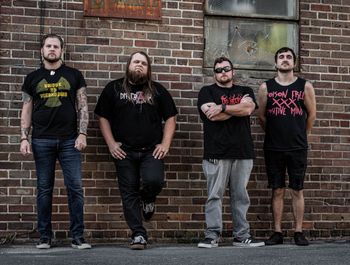 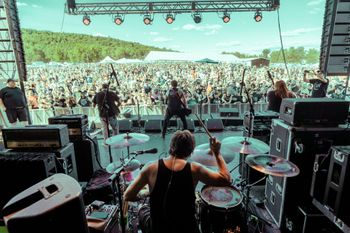 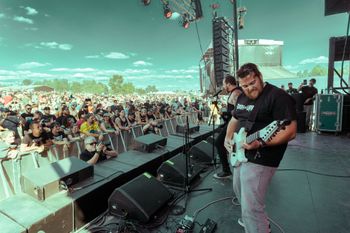 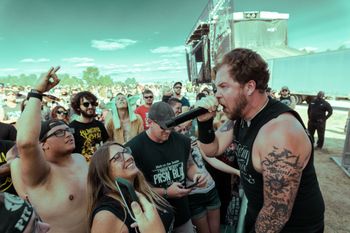 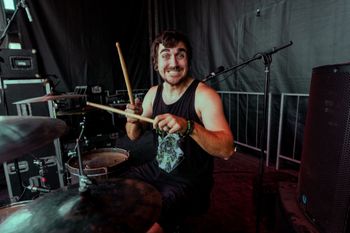 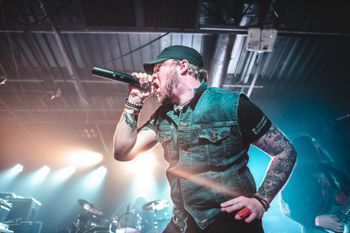 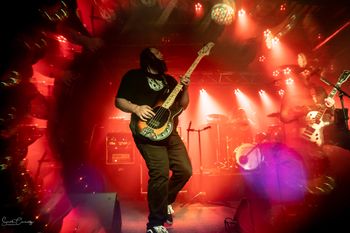 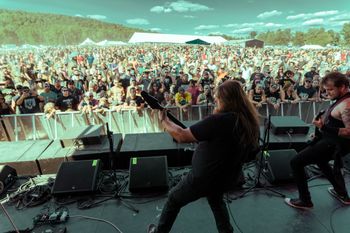 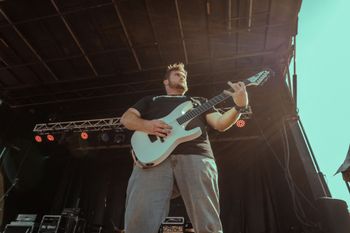 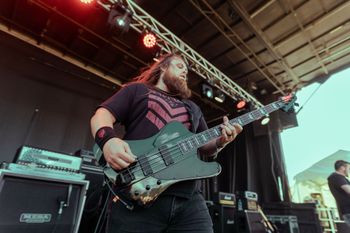 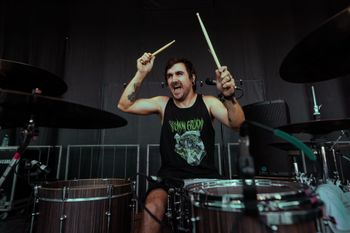 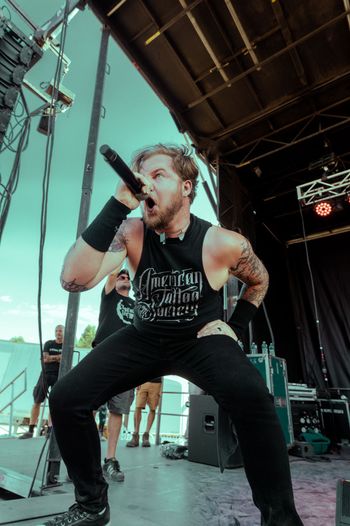 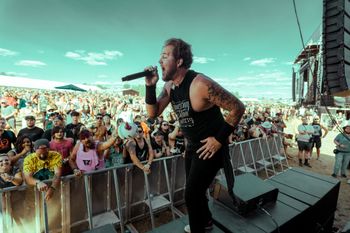